We are not only a shipping or tech company but your business delivery partner. We take ownership of your logistics process to deliver the best service to your customers.

GoSweetSpot is a New Zealand born and bred business where we specialise in producing Cloud-based Freight Management services to businesses. Since 2010, we have become New Zealand’s number one courier and freight aggregator and there are over 3000 small and medium sized businesses now saving time and money using our GoSweetSpot online courier and freight booking platform.

Our mission is to reinvent courier & freight by creating innovative and effortless software solutions that and help businesses grow and thrive. Our business is all about introducing time and effort efficiencies plus cost savings and visibility for you and your business.

We are thrilled by the feedback we’re constantly receiving from our clients about the results and benefits to their business from them utilising us. This inspires and motivates us on a daily basis to look for new improvements and services for our clients. 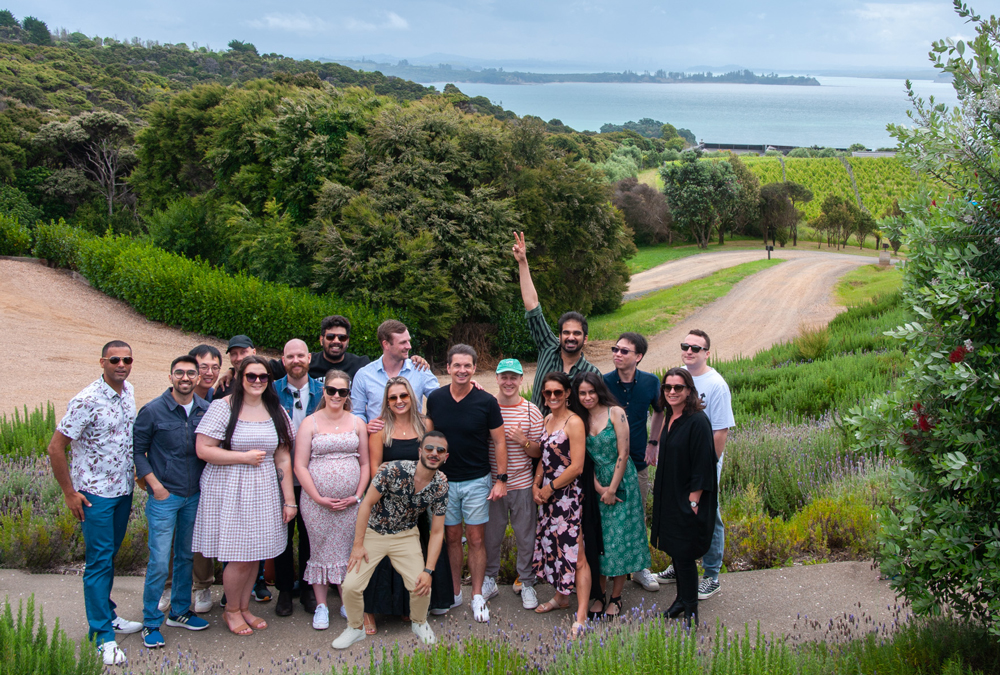 It was late 2009. Damon Bell, Minal Gulabdas and Tadeusz (Tadek) Ptak had a plan.

By Jan 2010 we had agreed on our company name, after Tadek had a eureka moment while watching the Australian Tennis Open. Novak Djokovic was hitting the ball perfectly in the sweet spot of his tennis racquet.

In conjunction with the freight management software that we developed and securing strong relationships with carefully selected domestic & international courier and freight providers, GoSweetSpot was formed.

It was now early 2010, and what our Co-Founding Directors – Damon, Minal, and Tadek needed now, was their first client. Within a week we had secured a client and we were on our way!

GoSweetSpot has grown from a band of mates working from home, to become New Zealand’s Number One courier and freight aggregator, making light work of shipping for over 3,000 NZ businesses.

Ready to boost your business by sorting all of your shipment needs in the sweetest spot?